Togetherall will be available to current and former Canadian Armed Forces members, as well as Department of National Defence public service employees and their families. The peer-to-peer community is hosted by Togetherall and offers confidentiality, anonymity, and clinical oversight. Although this platform forms part of the MST Peer Support Program, it is available to current and former Canadian Armed Forces members as well as Department of National Defence public service employees and their families. They will have access to this safe space to foster peer-to-peer connection, mental resilience, and wellness.

While the online peer-to-peer community is the first feature being launched by the MST Peer Support Program, other features such as text and chat-based peer support, one-on-one and group in-person peer support, will be launched later in the year.

“We are proud to offer members and families of the Canadian Armed Forces support through some of the difficult circumstances they face,” said Matthew McEvoy, Senior Vice President, and General Manager of Togetherall in North America.

“People come to Togetherall with a wide range of mental health needs from anxiety, depression, isolation, stress, to more severe struggles. The clinical oversight is at the core of what we do, and we have a network of licensed clinicians to provide 24/7 support. An anonymous space to share lived experiences that are specific to those in the armed forces helps those who wouldn’t normally feel comfortable to come forward and take a step toward mental wellbeing and resiliency.”

Read the full press release from the Department of National Defence and Veterans Affairs Canada, here.

More of the latest from Togetherall 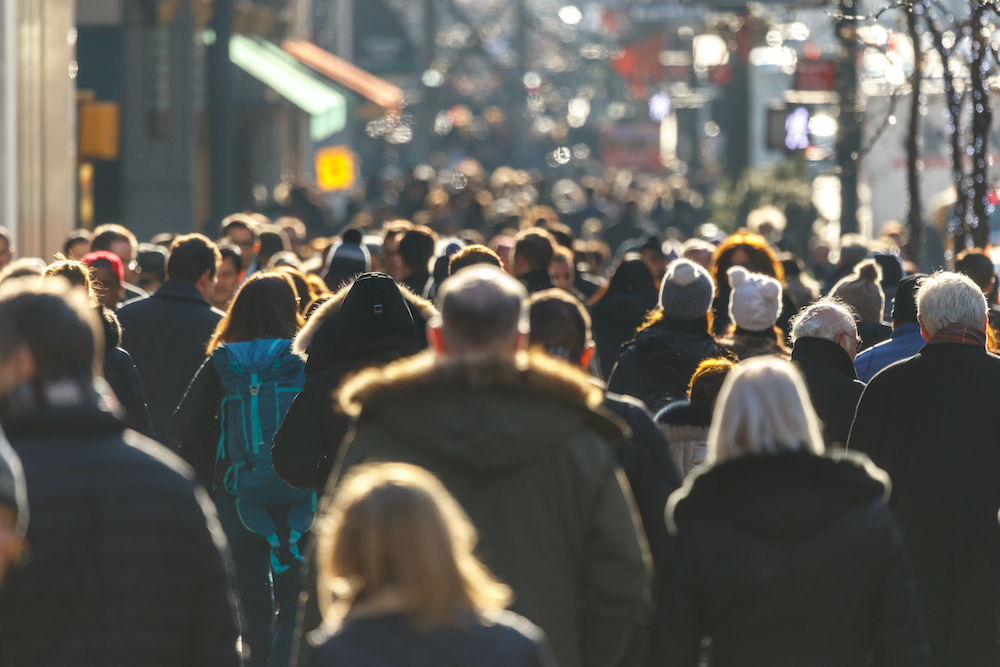 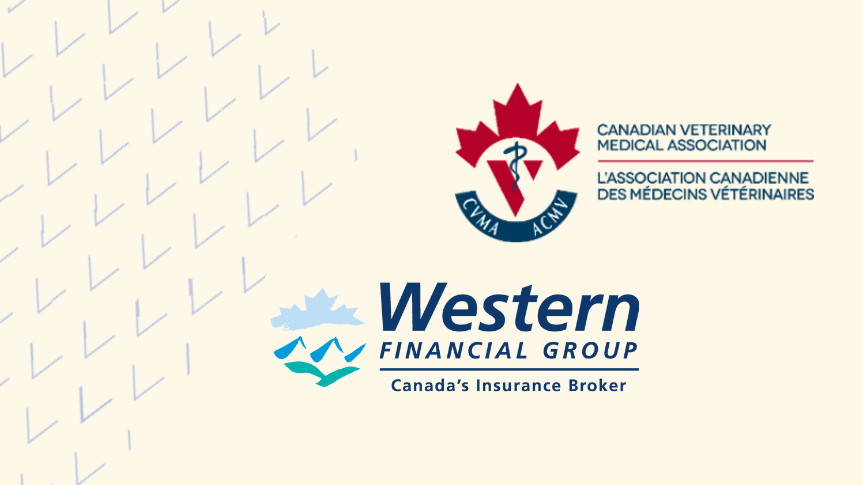