Stress Awareness Month: How does stress manifest in our bodies?

In the second of a four-part blog series covering all aspects of stress, we take a deeper look at the body's biological response to stress and what prolonged or overwhelming stress can do to us both mentally and physically. Stress lives in our bodies in all kinds of ways.  When we encounter any kind of stress, the body undergoes chemical processes that enables us to prepare for activity and productivity. However, if these chemical processes are sustained over a longer period of time, it can be damaging both mentally and physically.

The brain is constantly interpreting both internal and environmental information. When confronted with a situation that it perceives as stressful – either good or bad – your hypothalamus, which sits at the base of your brain, will send a signal of threat to the adrenal glands. From here, the stress hormone cortisol and adrenaline are released into your system which causes us to feel energized and focused.

Adrenaline in the bloodstream makes sense if you are running from a lion or dealing with a bodily injury, for example, as that excess energy is needed to allow you to get to safety. This is what is known as a fight or flight response.  However, when somebody enters a highly stressful situation and has a release of excess adrenaline without the context of threat, a panic attack can be the result.

Typical symptoms of a panic attack include:

Panic attacks can be debilitating and can lead to anticipatory anxiety, which is classed under generalized anxiety disorder as “increased levels of anxiety by thinking about an event or situation in the future.” Part of what makes panic attacks so frustrating is the fact they can also occur with just the perception of stress, or via a “hair trigger” where something has triggered one before, making it easier to trigger one again at a later time.

Just like with any chemicals in your body – for example after drinking caffeine or alcohol – stress hormones take time to be metabolized. This is what makes recovery periods so important; panic attacks can feel ‘never ending’, but once adrenaline is metabolized the the feeling will pass. Also, sustained periods of high stress without time to recover don’t give your body the opportunity to metabolize them and return to a resting state, which causes it to gradually build up over time without breaking down.

You may feel ‘run down’ and tired after a lengthy period of high stress, as cortisol can suppress immune function. Unhealthy coping functions, such as drinking, drinking large amounts of coffee and smoking can also have a negative effect on the immune system, so it’s important to find healthy outlets for stress.

In the next article in our series on stress, we’ll be discussing coping skills that can be utilized in moments of high stress. 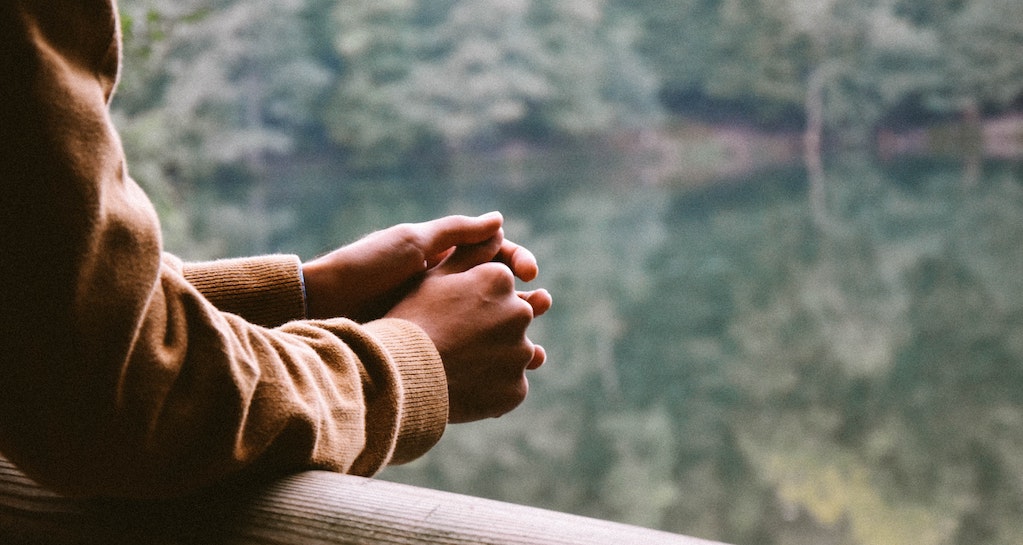 Stress Awareness Month: How do we build resilience and long-term coping skills?

In the last of a four-part blog series covering all aspects of stress, we share the ways in which we can build a toolkit of coping tools that will help us to handle stress long-term. 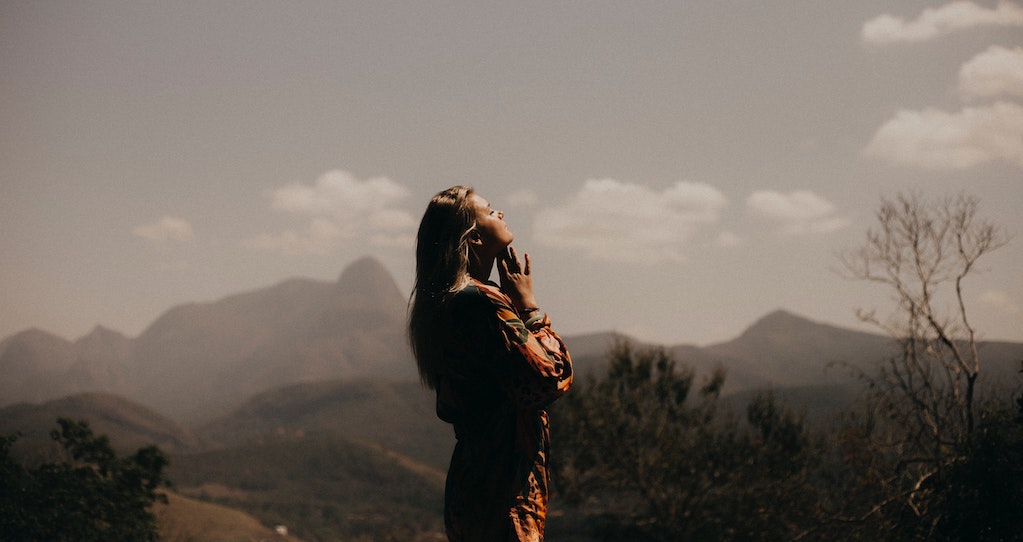 Stress Awareness Month: How can we get through moments of high stress?

In the third of a four-part blog series covering all aspects of stress, we share some tips on coping when you're feeling overwhelmed or burnt out from a stressful situation. 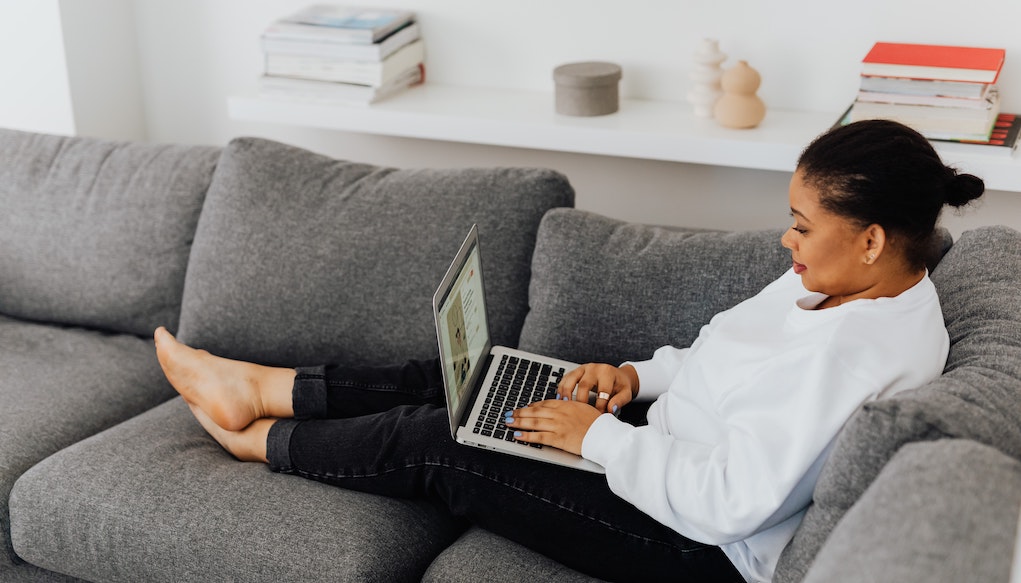 Stress Awareness Month: Where does stress come from and what causes stress?

In the first of a four-part blog series covering all aspects of stress, we examine what causes stress in our lives and how too much stress can negatively impact our health.