It is no small feat to admit struggling with mental health. A history of stigma through most societies does not create an environment that welcomes vulnerability, so a large amount of strength is required to speak up. How can we speak up for ourselves when it feels that nobody will understand?

The Validity of Mental Health

On college campuses, mental health is often not recognized as a valid health excuse, or as an appropriate justification for an excused absence. While I cannot speak for all colleges, this is true of my university. As part of my counseling minor, I spent the spring semester of 2021 creating a presentation for the Student Government, Provost, and Dean in support of including mental health days in excused absences, allowing a student to justify their absence, up to 3 times per semester. When I set out to create this proposal, it blew my mind that it had not been done before. With societal movements and increased awareness, college students (who are arguably in one of the most stressful life stages) are still unable to claim the relief of a day off without proof of a physical sickness. Even more, many mental illnesses manifest physically and are still dismissed. Running with this idea-an excused absence of sickness requires proof, say a doctor’s note. The same may potentially be required for a mental health day, that seems fair. However, with the overload and understaffing of campus counseling centers, it would be nearly impossible to see a practitioner on the same day to obtain proof of need, unlike the ease with which a doctor may be reached for physical sickness.

How to Overcome Stigma

The easiest thing to do to break down mental health stigma is also simultaneously the hardest thing to do – speak up. Creating normalcy around struggling with mental illness shows others that they are not alone. One of the most difficult things about mental illness is the isolation we feel. But by speaking up, we show others that they are seen and heard, that their issues are not maybe as isolating as they feel. Creating transparent relationships with professors makes a world of a difference, as they can use their discretion to assist students through their struggles. Further, creating a network of peers and friends helps to break down stigma. Organizations such as Active Minds attempt to dismantle the concept of mental health stigma on college campuses and getting involved only spreads the message further. The largest encouragement I can give is to muster whatever strength you have, be brave, and do not look back. Speaking up about your struggles indefinitely helps others and may even help you in the process.

Togetherall offers a community for members that reduces stigma and allows for a judgement-free platform for students and more to share their challenges and thoughts. This community combats feelings of isolation and challenges the misunderstanding of mental illness. 55% of Togetherall members reported sharing something in the community about their mental health for the first time ever, and 80% of members felt less isolated after using Togetherall. The stigma of mental health is strong, but Togetherall is making steps in the right direction in the fight against it.

Over 200 universities, colleges and education institutions use Togetherall. Contact us to learn more about Togetherall or sign up to get a closer look at the platform. 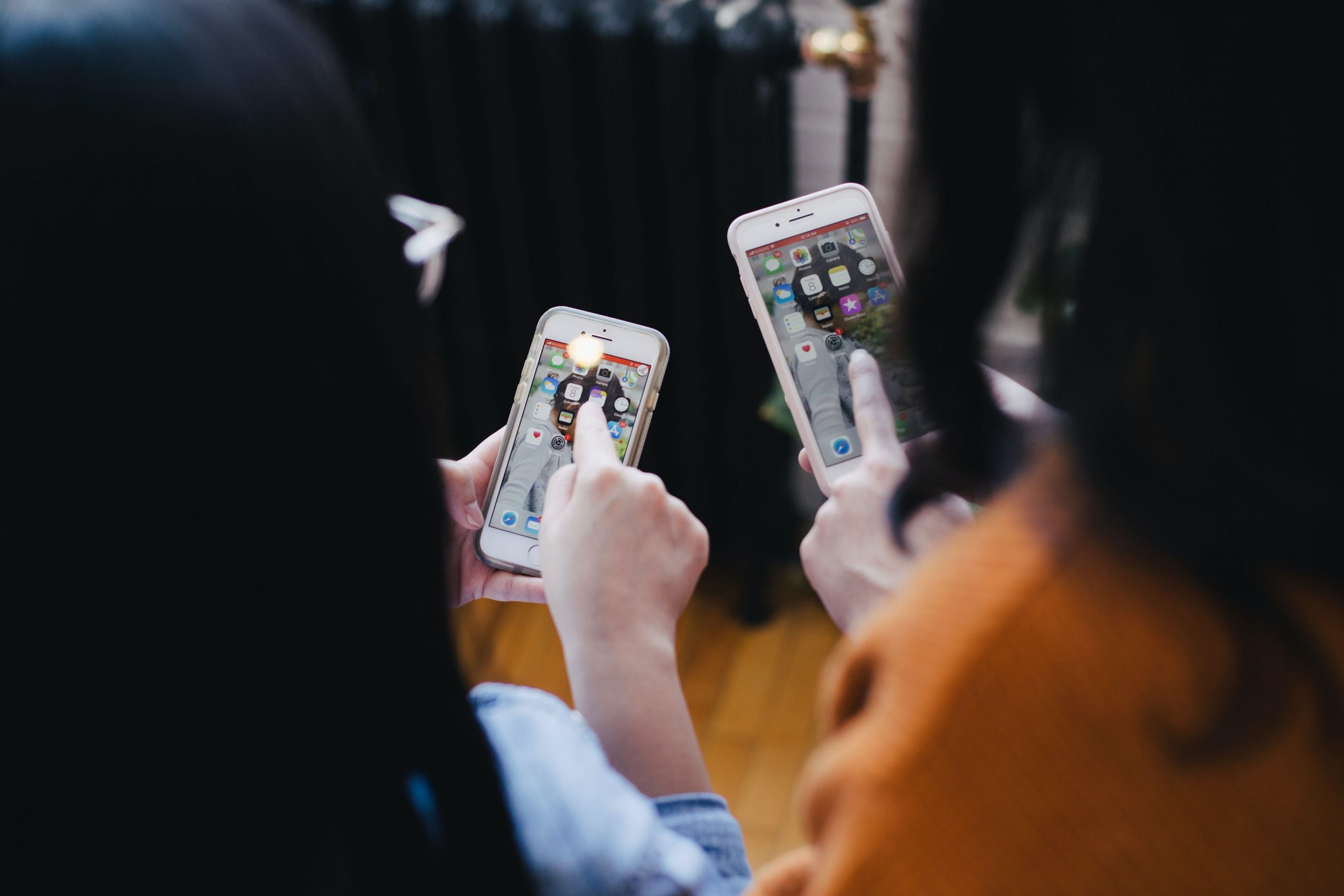 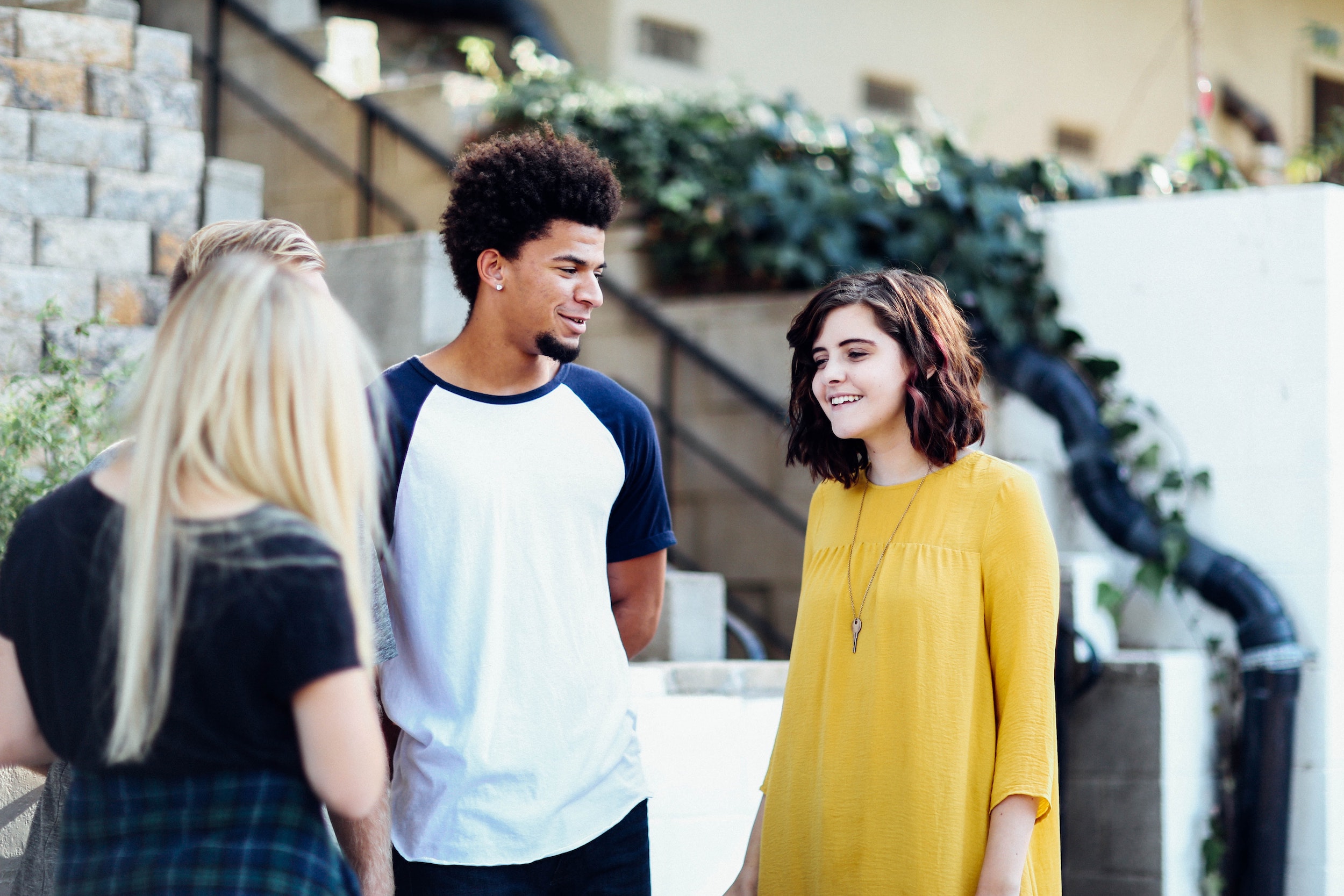