The Wyke Sixth Form College team transformed their mental health provision to meet the variation of different needs of its student population. By looking at student data, the team at Wyke 6th Form College could see that counselling was not the only solution required to help students cope. As they transformed their provisions, their success came not only from commissioning services such as Togetherall, but from embedding wellbeing into fabric of the college and signposting support at every opportunity.

Like many colleges, Wyke 6th Form had previously focused on its counselling service, supporting some 2,000 students who attend the college in Hull. In addition, tutors worked with students pastorally, with counselling often used as a default option for those needing structured support.

“There was a large gap between what the tutor could help with and what the counselling service was offering at the other end,” says Assistant Principal, Chris Herring.

By analysing safeguarding data, they quickly saw that counselling services were only part of the solution. An increasing number of students needed support to cope before the situation progressed to a stage which required a face-to-face therapeutic approach.

Among a number of changes, they introduced Togetherall, allowing students to seek immediate help and complete self-directed courses and assessments.

There was a large gap between what the tutor could help with and what the counselling service was offering at the other end.

With two members of staff covering 2000 students, appointments were often at capacity as early as October in the academic year. “But Togetherall is a sustainable and scalable option providing a different level of support,” says Chis.

Togetherall’s community means Wyke students can share how they feel in a safe, anonymous environment, and access resources too. It has provided the college with the option for students who need help, but not necessarily counselling.

It is not just easing a bottleneck in demand for counselling, however. It has also helped reach students who previously would not have come forward. “A lot of students feel that if they do get involved in face-to-face services, they’d probably have a mark against their name. That’s not accurate of course, but they don’t want to stigmatise themselves. The anonymous aspect of Togetherall really appeals to our students”.

Feedback has shown that students find Togetherall assessments useful, especially before and after completing a course so monitor the positive change. “If they do see a positive change, that’s a lightbulb moment for them to keep accessing that support.” Says Rebecca Bolder the college’s Safeguarding and Wellbeing lead who works directly with many of the students.  “Togetherall is part of their world – online, accessing social media 24/7, always available. Togetherall is moving with teens of today and the issues impacting them.”

A lot of students feel that if they do get involved in face-to-face services, they’d probably have a mark against their name. That’s not accurate of course, but they don’t want to stigmatise themselves. The anonymous aspect of Togetherall really appeals to our students.

Success through constant signposting and engagement

While providing tools like Togetherall has helped, a large part of Wyke’s success to support more students has come from a commitment to embed wellbeing support into all aspects of college life. “We’ve built the service into everything we do,” says Rebecca. All rooms contain collateral and posters which not only signpost support mean that “staff have got information to-hand immediately if a student does come to them in need. We’ve tried to embed it into everything we do around mental health support, the curriculum, and pastoral support.”

Staff buy-in has been vital. Tutors take an active approach in reminding students throughout the year about Togetherall and other college services and make time, during tutorials, to log on and demonstrate its tools. “For some students who feel low, even logging on can be too much,” Rebecca says “Having a staff member sit with them initially and encourage helps them feel secure in accessing that support.”

Both Rebecca and Chris work with all departments to constantly monitor safeguarding usage of support services, month-on-month. “If they have forgotten that it is there, we need to do a publicity push.”

Student feedback is important as part of that ongoing monitoring. “We have quite a systematic approach to involving students for most functions in the college not just wellbeing,” says Chris. The college conducts surveys to get feedback, particularly to assess awareness of and confidence in all support resources available. Student voices were pivotal to influence the direction the college took to evolve its approach to support mental health. “it’s reassuring now to know that students now feel more confident.”

If your institution is looking to provide a safe and supportive mental health community to your students and members of staff, click the button below to get a demonstration of Togetherall’s online peer-to-peer support offering. 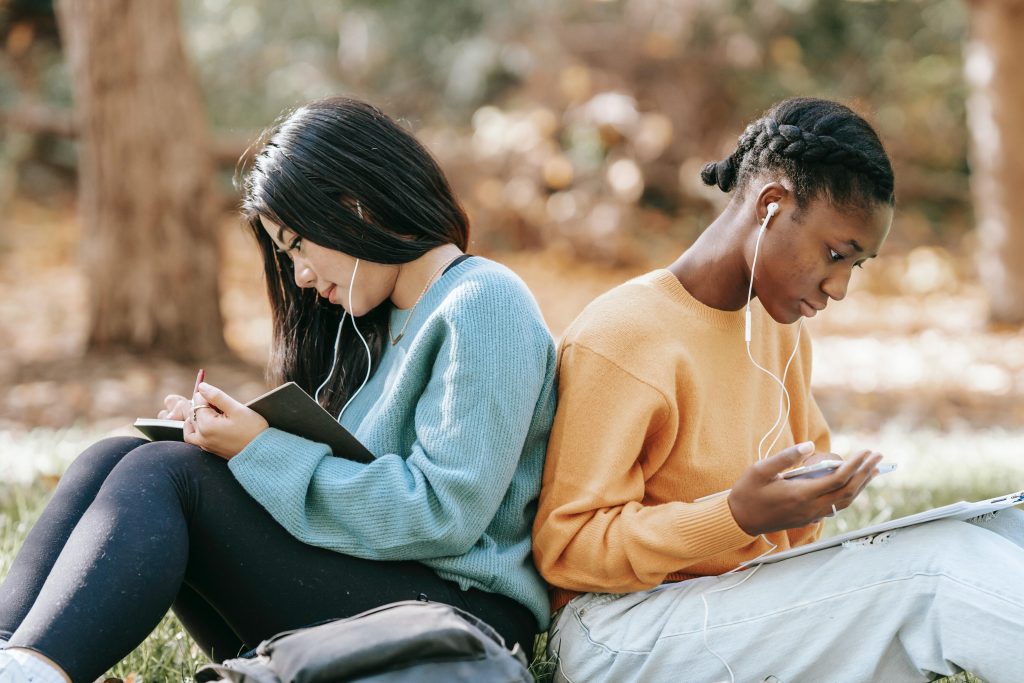 BIMM Institute listens to the voice of their student population and use services like Togetherall to support their mental wellbeing. 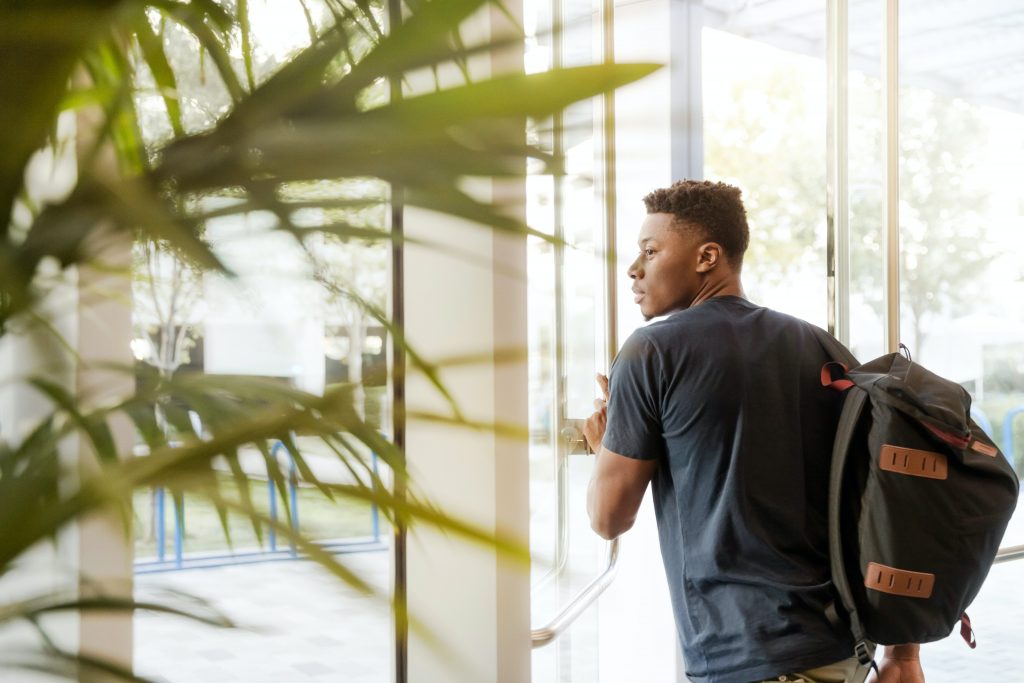 How Arden University Broadened the Reach of Student Mental Health Support with Togetherall. 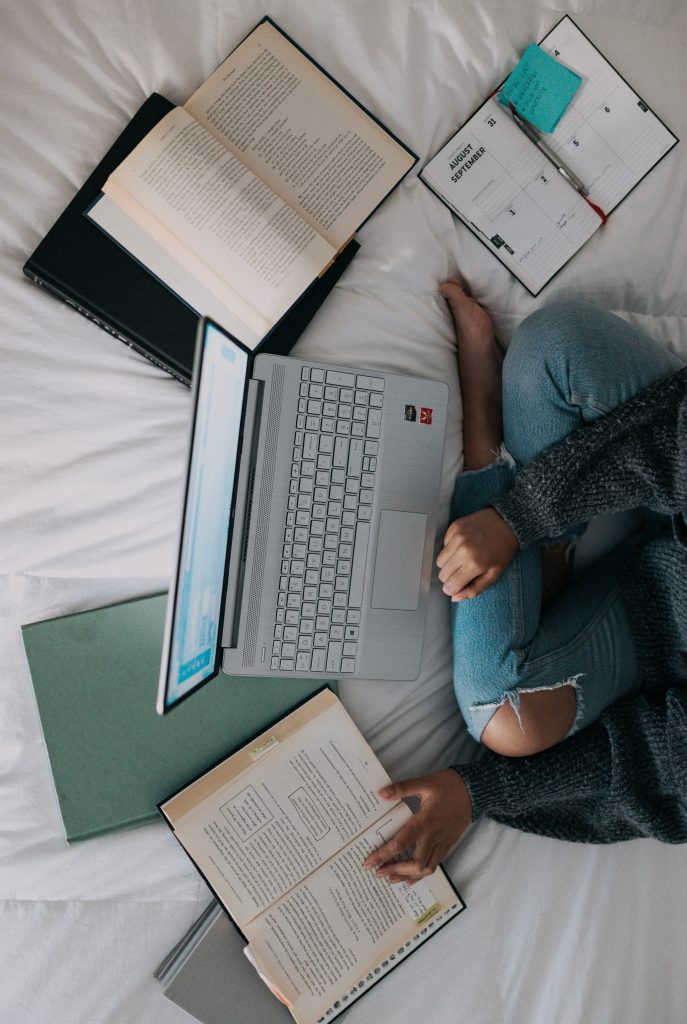