With Togetherall, Birmingham City University was able to provide mental health support to students who may not have shared previously due to cultural stigma and accessibility issues. BCU’s existing counselling services were coming under increasing pressure, with long waiting lists. There was also a concern that harder-to-reach students were not coming forward, due to issues of cultural stigma, problems around accessibility, and a lack of engagement (UK-wide, some 75% of those struggling with mental health issues cannot or will not reach out for support).

Since commissioning Togetherall in September 2017, BCU has been able to offer 24/7 clinically moderated support, in addition to its existing services. Providing a digital option for mental health support has proven to be cost-efficient and the service is scalable: there is no limit to the number of staff and students who can use it.

BCU students and staff can discuss mental health issues in a safe environment without fear or judgement, with free access to the Togetherall Support Network (24/7 anonymous peer support, moderated and facilitated by clinicians) and Guided Support courses (online programmes to learn coping skills on a range of wellbeing and healthy lifestyle topics). The service is immediately available by self-referral from a valid university e-mail address: students can also be referred by the BCU counselling team, and campus-wide marketing brings the service to the attention to students and staff.

Between September 2017 and May 2018, over 790 BCU students and staff registered on Togetherall – 3% of the university population. For many of these people Togetherall was their sole source of support, while for others it was the initial support they received before they engaged with other services.

In a recent survey, 76% of BCU respondents said that they used the service outside of office hours. 79% reported that Togetherall had helped to improve their personal wellbeing, most commonly in terms of ‘feeling more able to share’ and ‘feeling less isolated’. 68% of staff and student members said they found the service helpful. The service reaches a diverse mix of BCU members, proving that digital doesn’t have a ‘type.’

If you’d like to know more about Togetherall and see how it could work for your staff and students, click the button below to book a demo with one of our team. 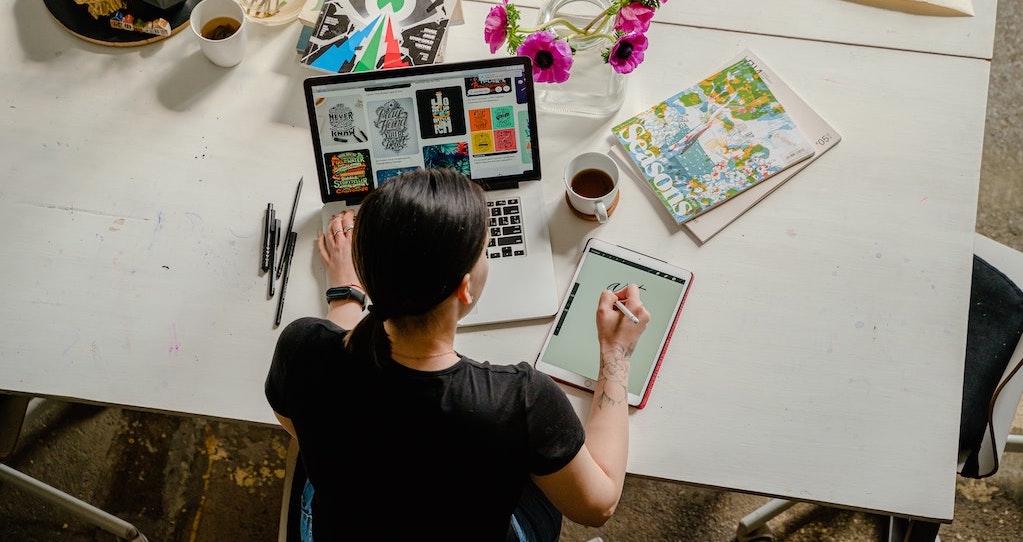 How The Glasgow School of Art implemented Togetherall to increase outreach

The prestigious art school used Togetherall alongside internal initiatives to encourage the self-management of mental health. 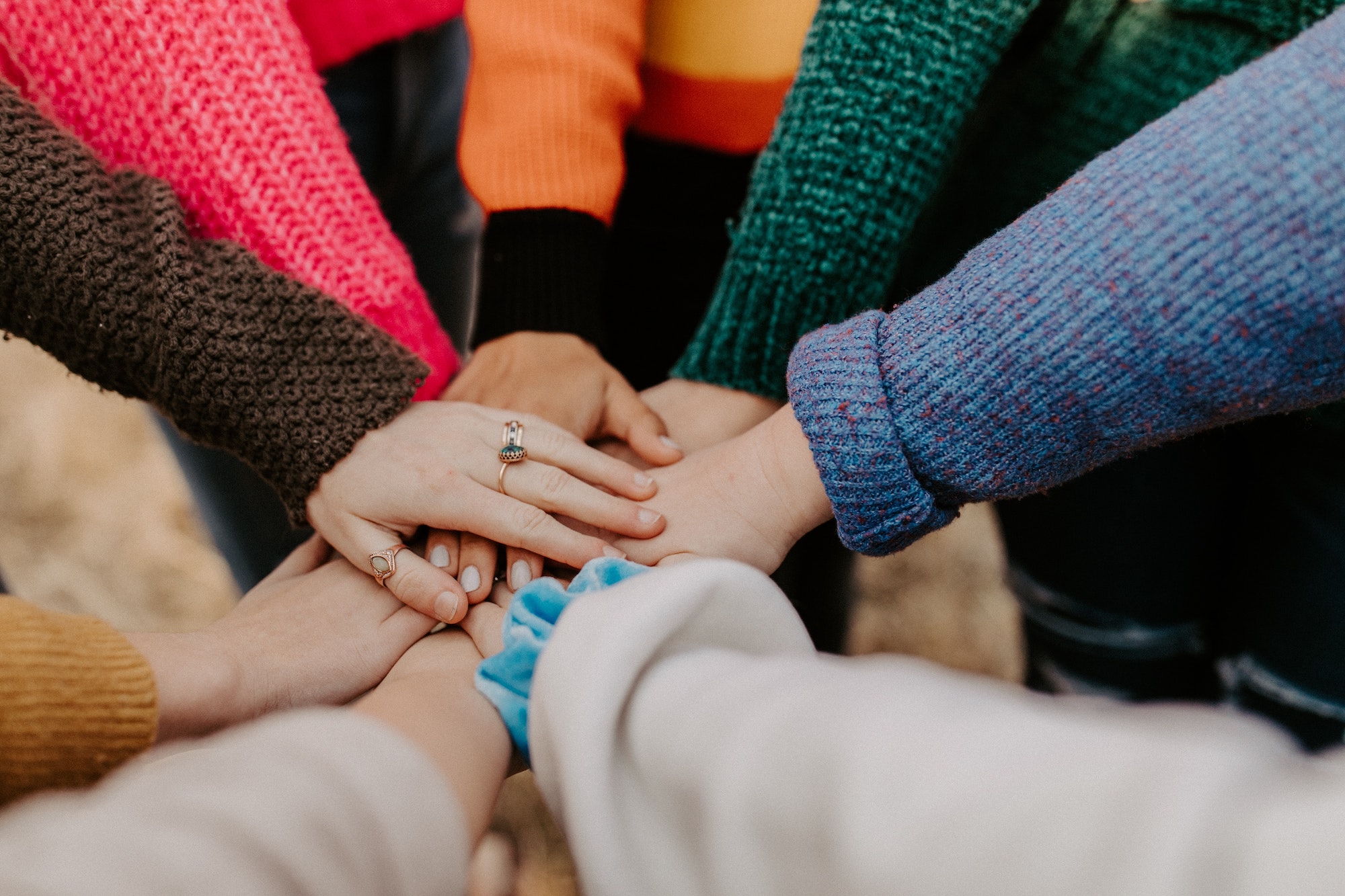 Shropshire Council has invested in digital, early-intervention tools, such as Togetherall, to meet the need of its varied population, and it's now looking at creative ways to signpost our service. 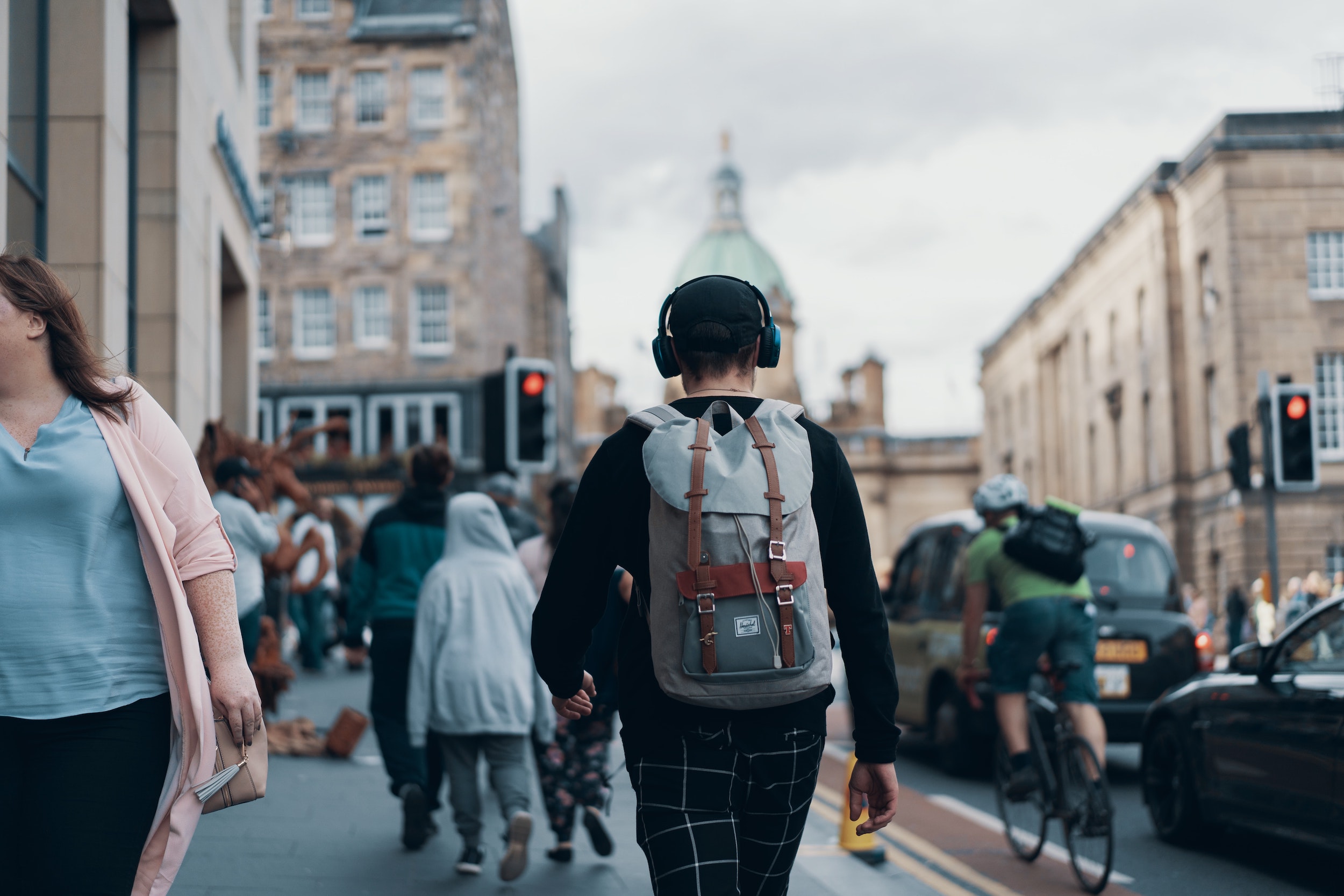 Togetherall works in partnership with Local Authorities in Scotland